Child Custody: Win The Most Important Battle Of Your Life Attorneys depend on solid evidence to win cases

Court proceedings and settlement negotiations turn on the quality of evidence each side presents. From deleted data to internet investigations, Valdes Investigation Group can supply the evidence you need to gain custody or access to your children.

SMS messages, emails, social media posts, WhatsApp communications — these vital categories of evidence may be deleted or secretly stored in web-based accounts. We can help identify and extract deleted or hidden information to help you prepare for your case.

Evidence can be used to challenge a person’s judgement or credibility, or to confirm that a parent has been compliant or has improved behavior to recover parental rights.

We Help You Make Your Case

Go to court with powerful evidence to back up your word 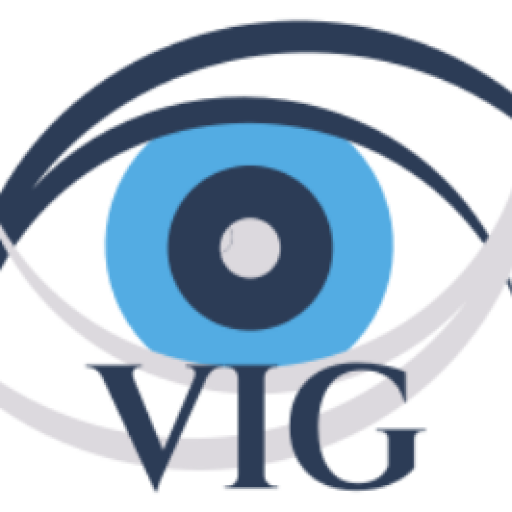 What do you do for child custody cases?

There are many tools we use to help aid in child custody cases.  Each case is unique and we need to speak with you to provide excellent guidance on your specific situation.

The Ediscovery process — when the plaintiff and defendant share documents and other evidence related to the case — is an essential step in most legal disputes, including family law matters, such as divorce and child custody. Family law attorneys often use private investigators to gather this evidence, such as public records about a noncustodial parent’s hidden income or photos showing an extramarital affair.

Using a private investigator for child custody, divorce, or other family-related legal disputes is quite common. However, P.I.s must follow specific procedures to ensure the information they gather is accurate and legally permissible.

The Role of a Private Investigator: The Basics

Family law disputes involving such matters as child custody and child support typically involve “he said, she said” arguments that require fact-finding. While attorneys are trained to identify the most relevant information in discovery, they often turn the fact-finding task over to licensed P.I.s. While investigators don’t have policing powers, they play a similar role in gathering evidence.

The role of a private investigator varies by the type of dispute and the needs of the case, but P.I.s generally perform the following basic tasks:

Licensing requirements vary by state. Those seeking licensure in California, for example, require some legal training (and a relevant degree), real-life investigative experience (i.e., as an apprentice to a licensed P.I.), completion of a background check, and passage of an examination in some instances.

However, investigators can’t enter private property without permission or access records that otherwise would need a subpoena. Also, while they may determine the location of bank accounts or other documents, the owner’s permission or a court order is often required to access specific information.

It’s generally not a good idea to hire an investigator yourself. If the investigator mishandles evidence or is unlicensed, what they end up producing may not stand up in court. Allowing the attorney to hire the P.I. works best. Attorneys typically forge relationships with trusted P.I.s to ensure compliance with licensing requirements and proper techniques for handling evidence.

All states now allow for no-fault divorce, but some states still allow “fault” grounds for divorce, such as infidelity or spousal abuse. Illinois law, for instance, lists adultery, cruelty or violence, and drug or alcohol addiction (among others) as grounds for a “fault” divorce. But to prove such grounds — which may provide an advantage for the filing party — they must have evidence.

Through surveillance of the party, monitoring social media activity, accessing records of purchases (i.e., undisclosed hotel expenditures), and other methods, P.I.s often can prove infidelity or at least activities expenditures suggesting an affair. A P.I. also may use strategies to “catch” parties in the act and force a confession, such as sending the target party photographs depicting them in a romantic embrace with a third party.

A private investigator also can help find assets (and liabilities, such as debt) relevant when determining property division, child support, and spousal support. It’s not uncommon for parties to attempt to hide assets once they believe divorce is imminent, mainly when finances are managed primarily by only one party.

A P.I. can often find hidden assets by searching through various databases, such as Secretary of State or Securities and Exchange filings (for undisclosed securities or business assets). Certain documents may reveal questionable transactions suggesting that a party off-loaded property for free or at a discount to reclaim it later. Also, there may be evidence of requesting a delay in payment of a bonus until a divorce is finalized.

Using a Private Investigator for Child Custody and Visitation

Child custody determinations are generally made with the child’s own best interests in mind, regardless of what the parents would prefer. In some cases, using a private investigator for child custody disputes can reveal whether a parent is, in fact, capable of providing a stable home environment for the child. In other cases, there may be concerns about child abuse or drug use by the noncustodial parent (which would be relevant for visitation determinations).

Investigators have various tools and methods at their disposal to help with custody cases, including the gathering of witness statements, background checks, and surveillance. After custody is awarded, P.I.s can provide evidence of custody or visitation agreement violations.

Get Legal Assistance With Your Divorce or Custody Dispute

Using a private investigator for child custody, divorce, or other family law-related matters is often a good idea, and it’s best to go through a legal professional. Get started with your case today by contacting an experienced family law attorney near you.

How Much Do You Charge?

Our prices vary upon the service(s) you hire us for.  Give us a call and we will give you a quote, or match / beat any other licensed digital forensics companies quote.

Can You Extract My Phone Without Shipping It ?

Yes, We have several techniques that we do for different devices. Please give us a call to discuss options you have.

Can You Extract My Phone Without Shipping It ?

Our main lab is in San Diego, Califorinia.  However we have a large team that supports us in almost every city / state in the USA.  We also have some partners in Canada, UK, and Austraila.